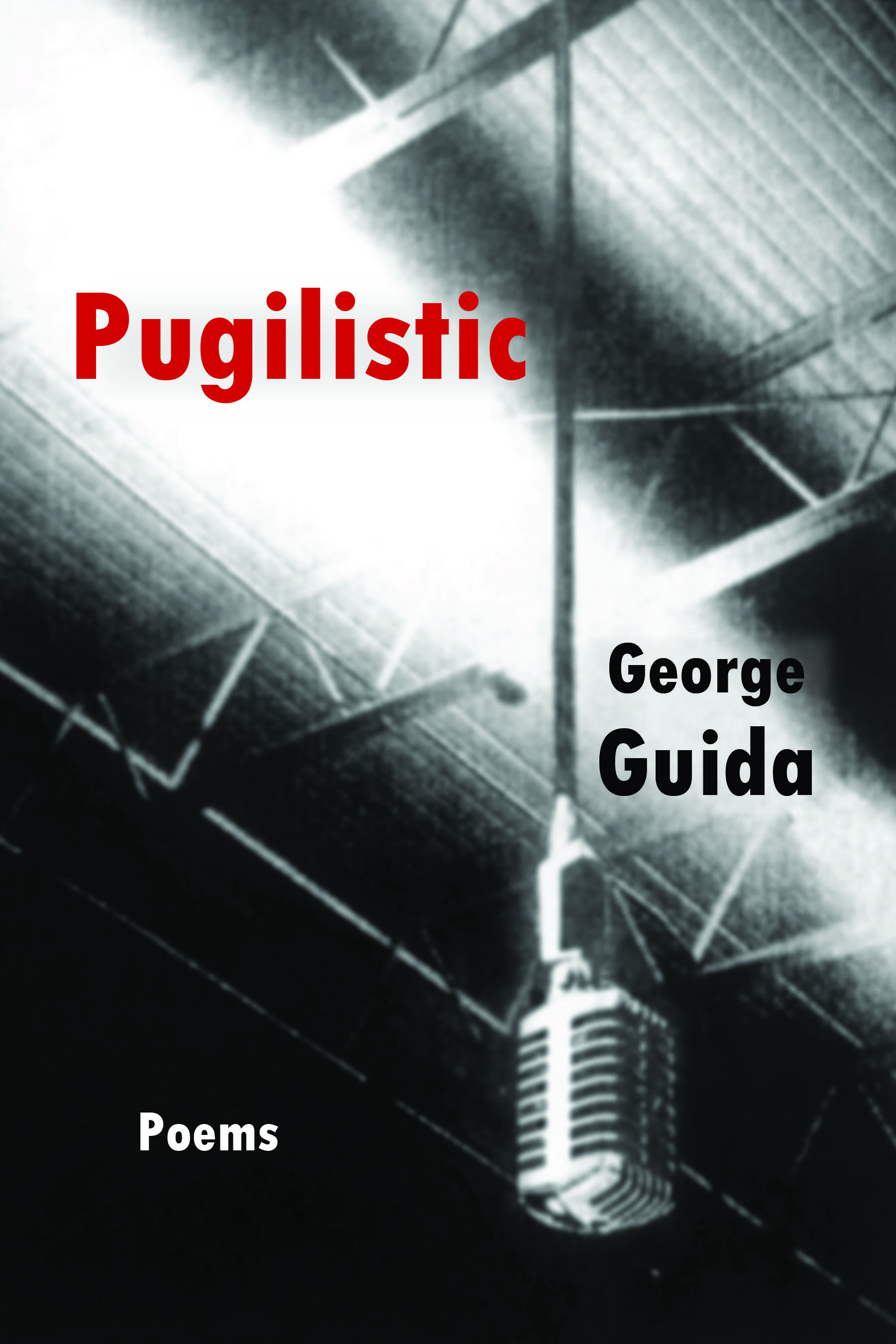 The people of George Guida's latest collection live the bout between despair and redemption: the broken-down fighter, the lonely dancer on her balcony, the card player, the pornographer, the comic, the divorcee, the unfulfilled mother, the desperate father, the murderous uncle, the witness to disaster. These poems are their pathos and humor, their clinch and feint, their counter to the universe's big right hand. Guida's voice, unique in American poetry, recalls the best of Philip Levine, Kim Addonizio, Frank O'Hara, and Billy Collins. The reach of his work is long, its power undeniable.

"Reading George Guida's wild-Emerson wanted wildness above all from the poet-Pugilistic, I felt so many sui generis emotions that I knew I was reading the real thing, poetry itself. Here, in poem after poem of imaginative association &/or searing portraiture &/or what might be called the grievously comic, even as he knows better than to trust himself, Guida plumbs his own mind for its 'moral center.'" --William Heyen

"George Guida is a long distance traveler-from dancing in Bahía and New Orleans to rocking awake on the F train, to Jerry Lewis, blogs, zombies, opera, and journeying back to his childhood home, Guida offers us powerful portraits and remembrances of friends, moments of witnessing, and political allegories, (and one of the best baseball poems, 'Lose,' I have ever read). His range is large and always relevant. At a time when too much American poetry is lost in its own linguisticide, Pugilistic offers us a poetics of experience and metaphor, allegory and commentary, lyricism and love. This book is a survival guide to carry with you on your own journeys through this difficult world." --Sean Thomas Dougherty

"Roving and restless, George Guida's generous imagination finds us in a troubled place-at the end of the line, at the 'dark dead end/of the road taken,' aching for a do-over, a second chance. Moving through the city, from Jerry Lewis to lunch ladies to those at 'America's drain guard,' the poems of Pugilistic are quirky and quizzical, filled with wily ironies and 'thrusts at the sincere.' 'Lose and lose and lose,' he advises the Yankees, as if this might just be the only way we might win our provisional reprieves." --Donna Masini

George Guida is author of five previous books, including the poetry collections New York and Other Lovers and Low Italian. His most recent volumes are Letters from Suburbia: a Novel, and The Pope Stories and Other Tales of Troubled Times. He teaches writing and literature at New York City College of Technology and Walden University, and serves as Poetry Editor of 2 Bridges Review.