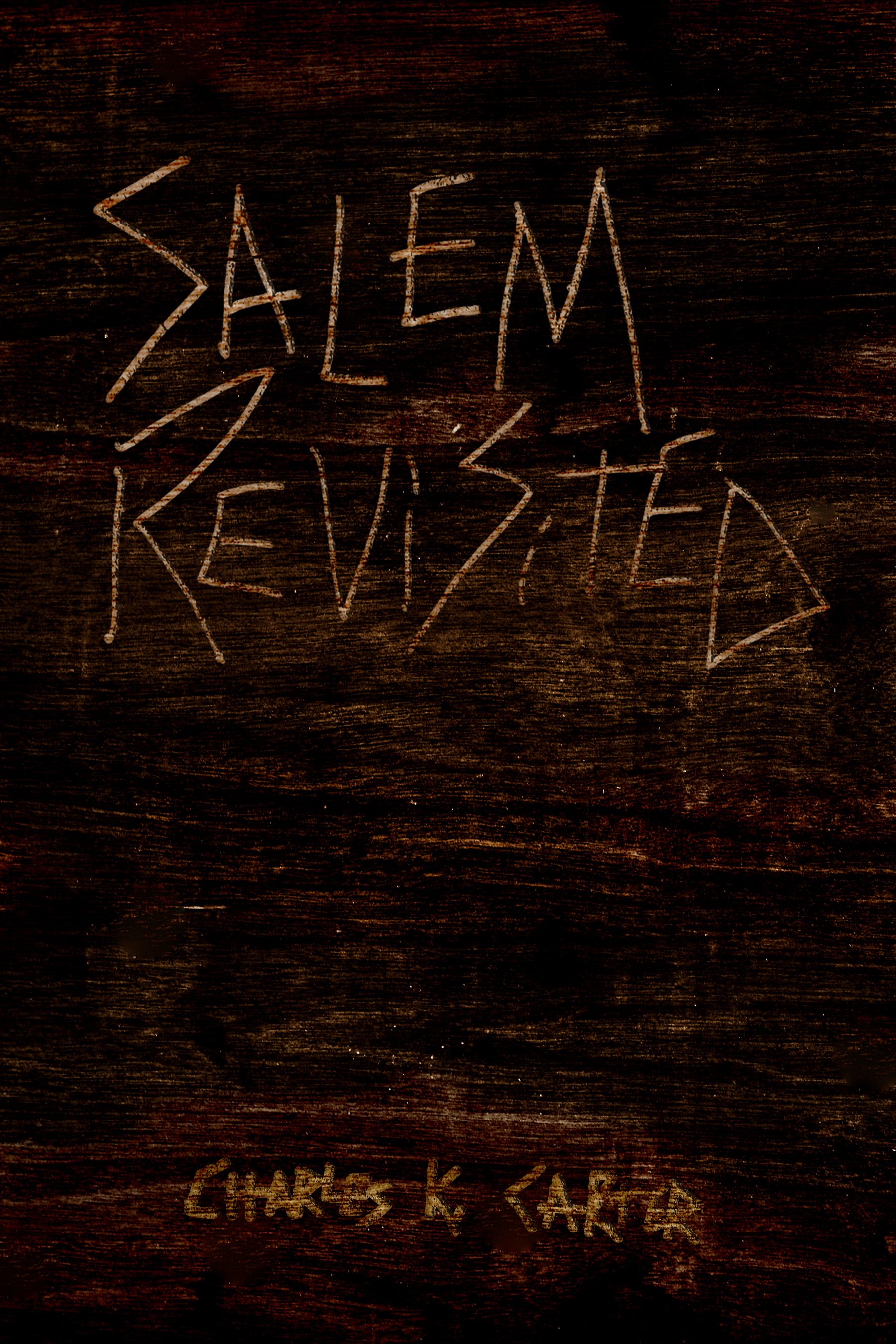 In Salem Revisited, Charles K. Carter examines homophobic and transphobic violence in the United States. Many of the pieces look as if they have been pulled directly from yesterday's headlines. Carter brings an awareness to these injustices by shining a harsh spotlight on what haunts many LGBTQ+ community members and their allies. The collection experiments with a wide range of poetic forms including blank verse, free verse, ghazal, and haiku as well as unconventional structures.

"Charles K. Carter's Salem Revisited is a proud work of humanizing protest against homophobic and transphobic violence. It's Salem again whenever this violence appears, and this book reminds me that it takes a lot of courage to live and work and love and teach in a country that one minute can look like 2020 and another minute feel like 1693 with all of its ghosts we must remember." - David Blair

"Charles K. Carter's Salem Revisited is an apt and compelling title for his book of poems, which exposes the truth of our society's oppression and violence against those in the LGBTQ community. Highlighting autopsy reports from New York City to San Francisco, from campground to subway, these poems underscore that patriarchy and prejudice don't discriminate even in the places closest to our hearts. In 'Waiting in Line' the phrase, 'when you love something/you pay for it' takes on a new and horrifying meaning. These poems unflinching music requires the reader to ask themselves, 'In a millennia what/will those digging up these scarred/ remains think of us?' ('Etchings') and force them to deal with their answers." - Andrea England

"In Salem Revisited, Charles K. Carter takes on the troubling parallels between historical events and current culture. These poems are unapologetic and raw. They reach out and grab you, and they won't let go." - Gwen Hart